There’s nothing quite like a pair of sturdy exterior rolling shutters to insulate your home and keep out as much harmful UV light as possible to protect your family and home.

ERS shares some of our favorite use cases and all sorts of industry news about rolling shutters right here on our blog. Check out our gallery too for some images of our favorite installations too.

If you’re interested in picking some up, view all of those details and more on our product page. Apart from rolling shutters, we also keep detailed blog collections about Awnings, and Pergola and Arbor Covers, and Solar Window Screens. 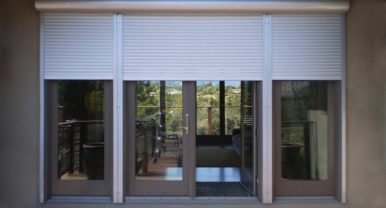 If you live in an area prone to storms and high winds, one of the essential items you’ll need for storm season are hurricane shutters, also known as storm shutters. The right storm shutters will not only save you thousands of dollars in repair costs, but they’ll also give you peace of mind knowing your home is well-protected. Here's 4 of the best hurricane shutters you need to know about. 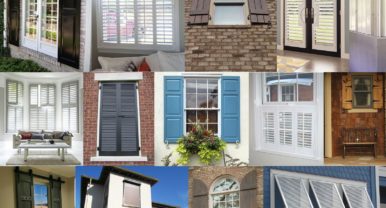 Too many shutter choices to choose from? Window shutter shopping sounds simple, but it can be complicated without the right information. As experts in window shutters, awnings, and screens, we created the ultimate homeowners guide to help you make the right decision.